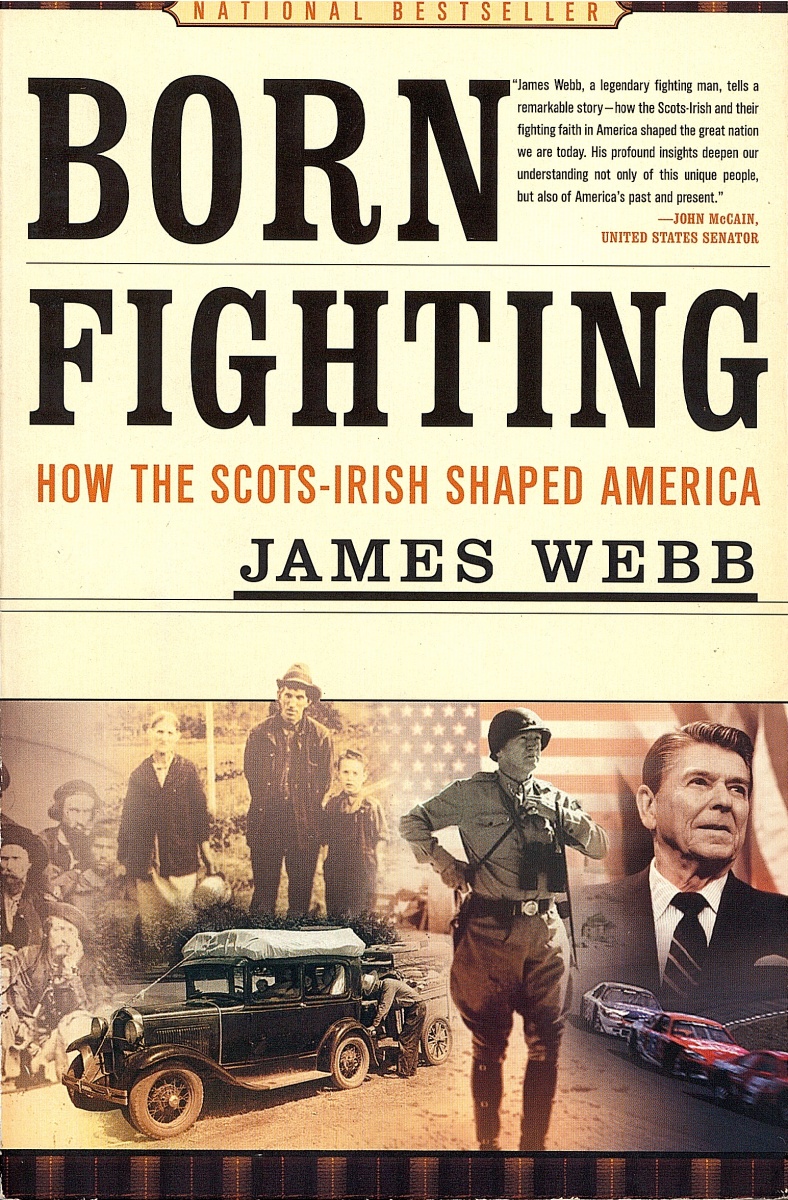 There’s no denying the fighting spirit of the Scots-Irish, particularly as James Webb describes the defence of the frontier in the Appalachian Mountains. However, Webb goes too far in defining this attribute as somehow ethnically unique.

Webb also overplays the Scots-Irish role in the American War of Independence. One giveaway passage is, “Although the trained minds of New England’s Puritan culture and Virginia’s Cavalier aristocracy had shaped the finer intellectual points of the argument for political disuinion, the true passion for individual rights emanated from the radical individualism of the Presbyterian and, increasingly, Baptist pulpits. This concept … dovetailed neatly with the aristocratic forces of revolution in the East.”

One can appreciate Webb’s desire to emphasise the passion of the Scots-Irish, but his arguments could have been stronger by demonstrating a more fulsome knowledge of the “finer intellectual points”. For example, it was no mean feat to convince some of the reluctant colonial governors to side with the cause of independence. Furthermore, these “trained minds” included many of America’s Founding Fathers, whose wisdom established the political philosophy by which the US government still lives by.

So, while Born Fighting is a decent read about a proud Scots-Irish American’s perspective on his communal ancestors’ contributions to American culture and society, this not the more serious investigation as it at times pretends to be. (3/5 stars)